The Importance of Evidence-Based Practice 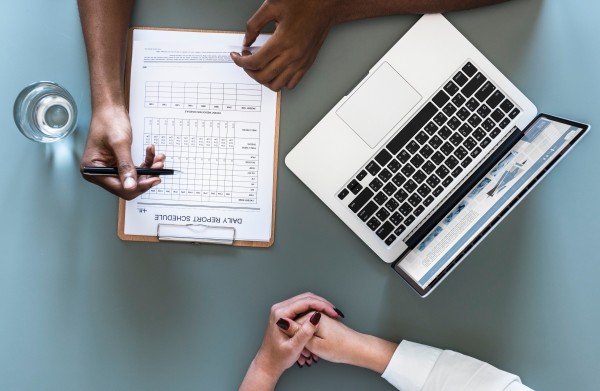 The College of Nursing at Ohio State recognizes the importance of evidence-based healthcare to drive the best patient care and outcomes. Evidence-based practice (EBP) is a decision-making approach that brings together evidence from research, field expertise and patient preferences. Out of all western countries,  the United States spends the highest amount of money on healthcare, yet the country only ranks 37 in health outcomes. There are 200,000 to 400,000 deaths a year due to medical errors in the United States, making them the third leading cause of death.

Melnyk serves as the vice president for Health Promotion, university chief wellness officer, professor and dean of the College of Nursing and executive director of the Helene Fuld Health Trust National Institute for Evidence-based Practice in Nursing and Healthcare.

Ohio State’s College of Nursing has a goal to make evidence-based healthcare a common practice among organizations. This improves healthcare quality and safety, patient outcomes and lowers cost.

So how can you be part of the change?